The following is the list of recent top ten verdicts involving 18-wheelers.* Obviously, these don’t include the cases that settled. Even though the verdicts are high, who knows if the plaintiff’s side was demanding much more. Fortunately, only one  of the top ten verdicts occurred in Louisiana.  Two were out of Illinois and two were out of Texas. 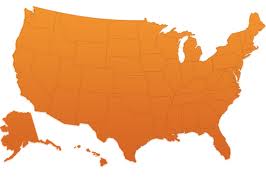 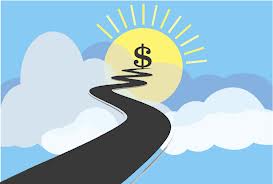 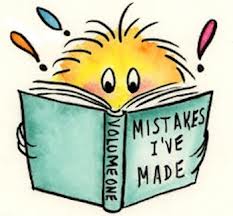 Our goal here is to tenaciously defend the trucker and trucking company. Sometimes that means we have to try the case, but often times it means we work toward mediation/settlement. If the opposition is determined to squeeze for too much, then we try the case. That may cost money, but we look for ways to contain the costs if we can.

Defending trucking companies is not easy, but it’s highly rewarding. Most truckers are solid citizens who work hard for the day’s dollar. He is not hyped up on energy drinks or drugs, driving crazy. Yet, when an accident happens, it’s usually pretty serious. As you can see from these verdicts.
As always, if we can be of assistance to you in North Louisiana or Northeast Texas, please don’t hesitate to call day or night. We are here for YOU. Call anytime. If you need more information about the firm, check out our website at www.perkinsfirm.com.
Top Ten Verdicts Against Trucking !!2012-10-252012-10-25https://perkinsfirm.com/wp-content/uploads/2017/01/perklogo-white.pngPerkins & Associates Attorneys at Lawhttps://perkinsfirm.com/wp-content/uploads/2017/01/perklogo-white.png200px200px
Recent Posts
Quick Links
Contact Info
Popular Posts
Material presented on the Perkins & Associates, L.L.C. website is intended for informational purposes only. It is not intended as professional advice and should not be construed as such. The material presented on this site is included with the understanding and agreement that Perkins & Associates, L.L.C. is not engaged in rendering legal or other professional services by posting said material. The services of a competent professional should be sought if legal or other specific expert assistance is required. This website is not intended to be advertising and Perkins & Associates, L.L.C. does not wish to represent anyone desiring representation based upon viewing this website in any state or jurisdiction where this website fails to comply with all laws and ethical rules.
“It’s better to be more interested than interesting”General
Ten Tips on Deposition AttitudeGeneral